All you need to know about IoT prototyping 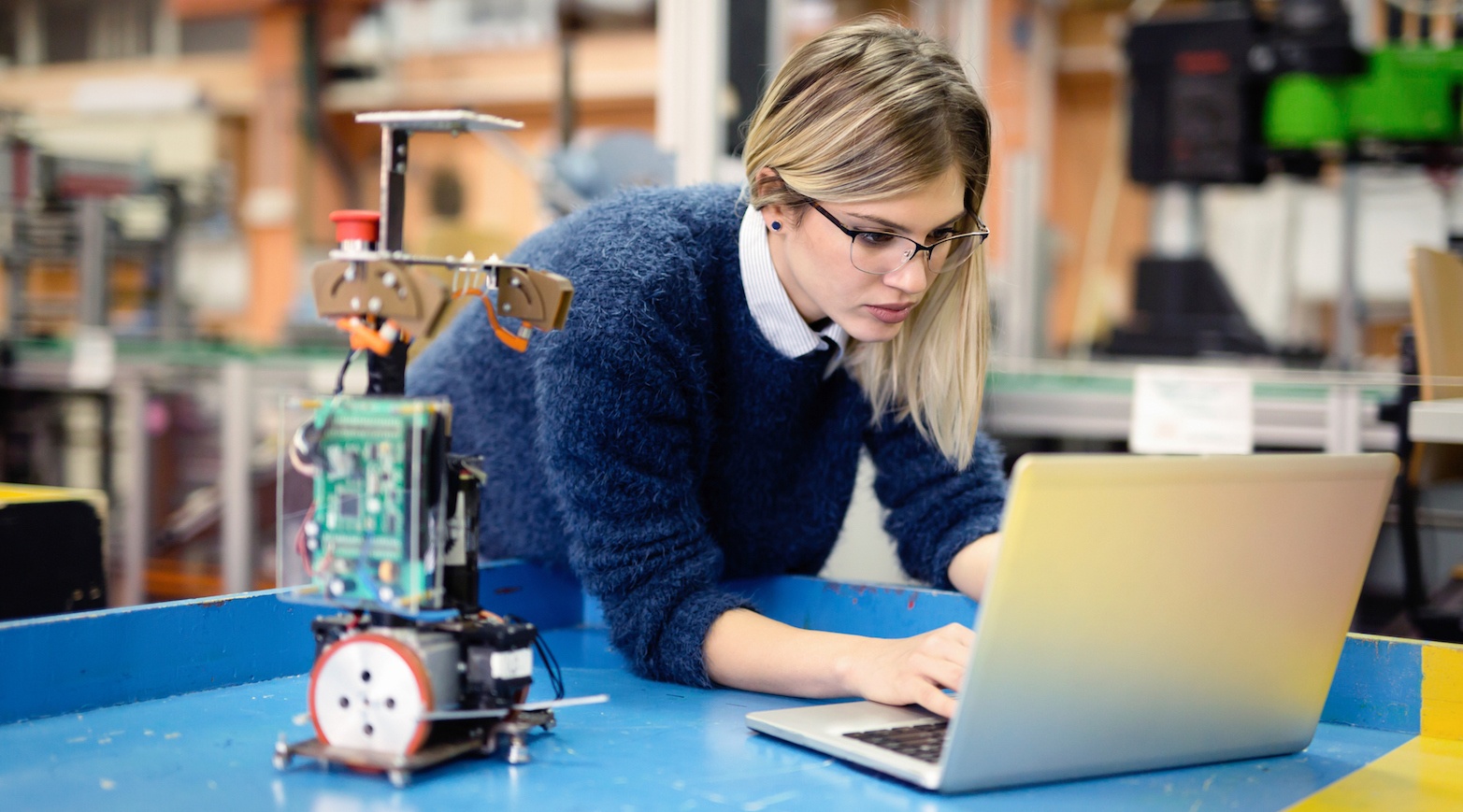 Microsoft and SAP may be big hitters in new connected technology, but it’s also becoming a major force in unexpected, everyday places like farms, kitchens, and basketball courts.

Mastering the Internet of Things requires a clear understanding of its dynamics.

Before we realize it, the IoT will have infiltrated every aspect of our daily lives, managing our homes and gardens and even monitoring our real-life mailboxes. Very soon, it will be as omnipresent as the mobile phone. That’s why this is the right time to get involved.

It's important to understand the concept of the IoT, and why it offers so many advantages. IoT prototyping involves a slightly different creative and production process to the standard methodology. It requires you to map the environment from end to end, and include a real or virtual wire connecting the sensor to the device, network, cloud, user interface, and business.

Building an IoT prototype is both rewarding and frustrating from an engineering point of view. In many cases, you’ll think it’s ready, switch it on, and then see it fail immediately and spectacularly.

What is the internet of things (IoT)?

You probably know what it is already, but let’s define it to make sure we’re on the same wavelength. There are different definitions that take account of different aspects of the IoT.

It’s commonly defined as the convergence between wireless technology, microcontrollers, services, and the internet. This connection between inanimate objects helps humans to take decisions as accurately and precisely as possible, and if necessary to automate them. The main benefit of IoT apps is that they can instantly identify problems and provide fast, effective solutions.

The main components of the IoT are:


It starts with any device that can connect to the internet, such as a smartphone, a light, a wearable device, or a sensor. This may connect to cabled internet, a company's intranet, or the cloud, via a wireless network such as Lora or NB-IoT. It enables devices to communicate with one another.

The one thing they all have in common are sensors and an internet connection allowing them to share data about the world around them with other devices and platforms that store and manage it. The data can flow to or from all connected objects. One of the most important aspects to take into account is data security. In the near future, the IoT will have a huge impact on our daily lives.

What is electronic prototyping?

It's the process of building hardware complete with smart sensors and onboard systems using standard components such as printed circuits and microcontrollers.

Many of these solutions, such as Arduino boards, are already available to consumers. You can order them online and get them delivered in 24 hours. A prototype is not a market-ready product, but a trial version of your solution. It demonstrates that your innovative idea works as you intended it to.

Why is IoT prototyping different?

Building a new product, especially when you’re operating in uncharted territory, is a high-risk business. So you should always start the process with a prototype. An IoT prototype will be different from the development process you're used to.

Here's what to expect the first time you venture into this field.

Your prototype should not be production ready. If you've ever been involved in prototyping a mobile product or web app, you'll know that the prototype was not that different from the end product.

But IoT products can be much more complicated. The hardware will probably be different to that which you use when you’re in full production, and the software more complex.

You'll also need to build the individual electronic components. When the IoT is involved, these may be thin on the ground, so you have to do the spadework. Unlike most traditional prototypes, you can't rely on existing structures. Your developers will have to start almost from scratch. In future, prefabricated components will be increasingly widespread as the IoT grows.

This also means testing cycles are longer, and you may have to provide users with beta versions of the physical devices to obtain feedback. They probably won't be familiar with IoT technology, so you'll need to provide detailed instructions on how to configure and use the components. The testing and feedback cycle will be longer and more complex than that of traditional hardware and software.

Don't underestimate your production costs. When projects fail, it’s usually not because the original idea was bad, but because they promise things they can't provide with the limited resources available. Many businesses are caught unawares by the cost of large-scale hardware production, and go over budget. Rather than promising too much of your hardware, keep it simple and try to get the software to do more of the work.

Software is the real driver of the IoT. The best thing about this technology is that it's not in your face, as you might expect: you don’t even notice it, and ideally it just keeps on working. Because IoT devices are connected to a smartphone or the web, they must not be so complex that they deter users, and it may take several attempts to create a reliable connection. Your software is ultimately the most important part of the user experience, and also makes the hardware easier to understand.

Don't build to impress: build to provide a service.

Simply attaching a chip to a device and connecting it to the net doesn't automatically make it part of the IoT. That’s why it’s important fully to research every aspect of your customers’ behaviour and create a device that provides them with real value. It's not about creating extraordinary technology: it’s about creating technology that’s they find useful and necessary.

Test everything. The purpose of your prototype is not to wow users. Don’t be afraid to let them use it, even if it’s imperfect, and tell you what they think about it on a regular basis. Likewise, don‘t be shy of investing emotionally in your work. Customers will provide you with valuable information that more than compensates for any awkwardness you may feel.

Thanks to all the platforms available, and to video tutorials and other online information, it's become relatively easy for anyone to build a quick prototype in a couple of hours. But making it marketable requires a whole lot of effort, planning, and skills that most companies don't have in-house.

You'll need to take a lot of hardware decisions, which in turn will guide your software choices. Prototyping your first IoT product is like running your first marathon.

Taking the first steps in this long process can be daunting, and there will be bruises and obstacles along the way, but if you keep running, you’ll eventually cross the finishing line! 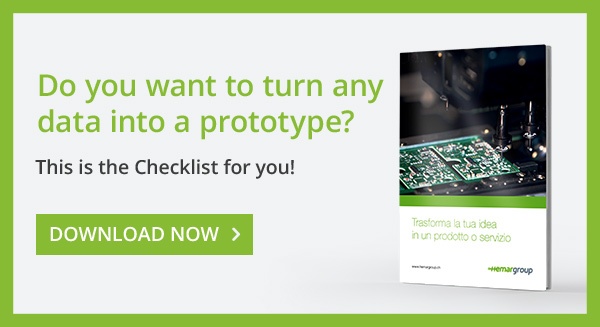